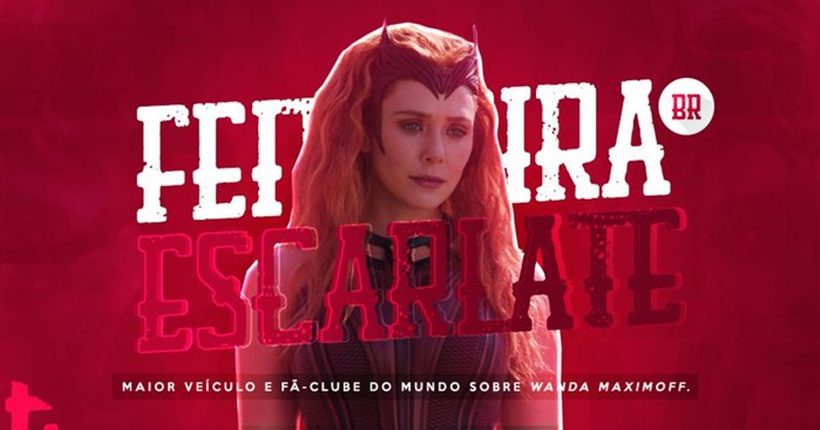 Wanda Maximoff was last seen in her Disney+ series with Vision, WandaVision. In this 9-episode part, Maximoff went through a dissociative event and created a seemingly perfect suburban reality with her husband and children, which started to fall apart as she was challenged. The show left Wanda learning more about the Scarlet Witch title with the Darkhold, a book of the darkest of magic, after embracing her fate and overcoming her grief. Very little is known about Wanda’s role in her next big screen appearance, Doctor Strange in the Multiverse of Madness, but we, from Feiticeira Escarlate Brasil, were able to learn some details.

Scarlet Witch reads the Darkhold, the Book of the Deemed. (Photo: Reproduction/Disney+)

A source close to the cinematic industry has told us that Wanda’s first scene in Doctor Strange in the Multiverse of Madness starts when she hits a roadblock while searching for Tommy and Billy in the Multiverse. Throughout the movie, the Darkhold will play a big part and Wanda will be revealed as a Nexus Being, as hinted in Episode 7 of WandaVision.

For comparison purposes, Scarlet Witch’s role in the movie is gonna be a bit bigger than Iron Man’s in Captain America: Civil War, and, although we have no clue whether she’s playing an antagonistic role or not, we do know that she’s partly responsible for the madness in the Multiverse and she and Doctor Strange are set to have a fight. Besides Shuma-Gorath and Mordo, the movie has another villain whose identity was not revealed to us.

Although we trust our source, it is worth mentioning that none of the information above was oficially confirmed by Marvel Studios.

Doctor Strange in the Multiverse of Madness will hit theaters on March 25th, 2022. 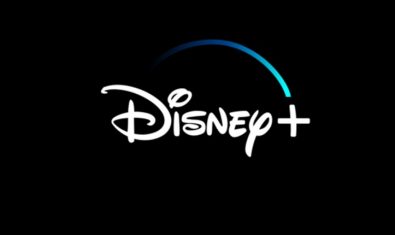 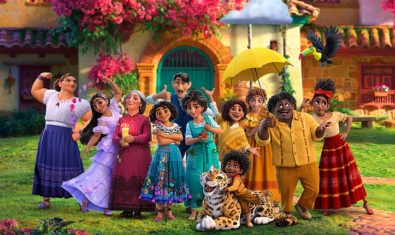 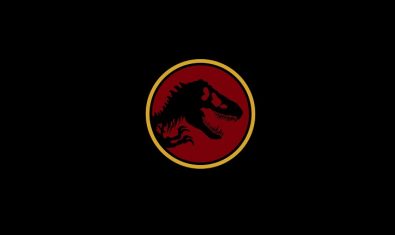 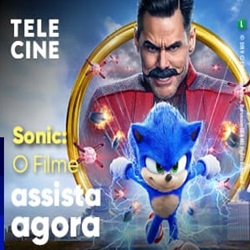